Technoleg Taliesin is involved in all areas of the on-line world. Mainly we develop websites, but it's impossible these days to create an online presence without considering social media.

Often people will glibly tell our customers that they MUST be on Facebook and Twitter and Pinterest and LinkedIn and so on...the list is endless. (And what about MySpace? Remember them?) But, as with any aspect of marketing a business or organisation, you have to sit down and think carefully about what marketing channels are appropriate for you and your message - and your customers.

So, we work with our customers to decide what is right for them. If they organise a lot of activities or events, then a Twitter account makes a lot of sense. For others a Facebook presence could be very helpful. For professionals then perhaps LinkedIn might be useful. Perhaps a blog? or an e-mail newsletter? We help our customers decide what is right for them, and then help them set things up. Horses for courses, as they say.

But the one thing that we must always remember is that all of these activities, no matter how much potential they have, will only be effective if they are done properly. Managing a Facebook account takes a lot of time and effort. Creating interesting posts, responding to comments, sharing etc. all take time. No problem for a large organisation with a marketing department, but perhaps more of an issue for a small business with one or two over-worked staff. And consider what an out-of-date Facebook or Twitter account, with no posts for months, says about the owner. In reality it may be they're too busy to keep up with things - or they could have gone bust!

And to be honest, is Facebook appropriate for every sort of business, even if their customers tend to be regular Facebook users? Is Dai the Death, the Llanbethma undertaker, really likely to get many friends on Facebook? Will everyone be following him on Twitter in case he announces a special Buy-one-get-one-free offer, for seven days only!

And that really explains why a search for Technoleg Taliesin on Facebook or Twitter comes up blank. We think it's probably not very appropriate or practical for a small web development company, and is certainly not worth the effort of setting up and maintaining a page. We have other ways of keeping in touch with our customers, and we prefer to do it on a one-to-one basis. 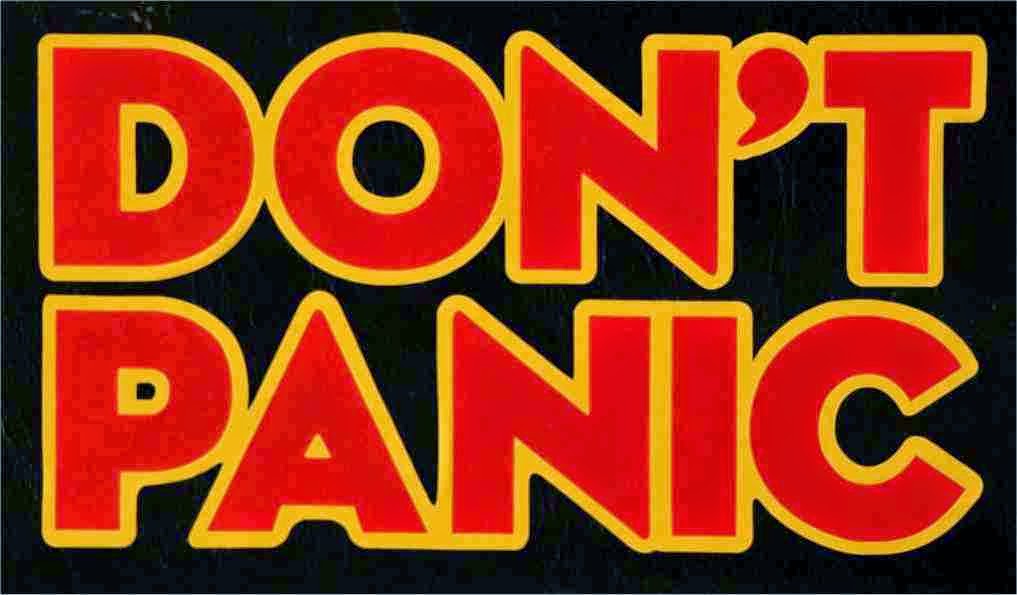 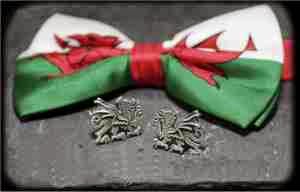 Wales has finally been allowed to take its place in the digital world: the .cymru and .wales domains went live for general use yesterday, March 1st. It's been a long wait.

Trademark holders have been able to register them for some months, and we started hosting our first .cymru and .wales domains late last year when the domains www.ylolfa.cymru and www.ylolfa.wales went live for Welsh publishing company Y Lolfa. For the moment they're just pointing to the main www.ylolfa.com website.

Whilst this is obviously a Jolly Good Thing, I'm a bit irritated with the top level domains chosen: ideally we would have been like other countries and had a single 2 or 3 letter code. What was wrong with having .cym? And why have both .cymru and .wales? .cymru would have been fine by itself, but now everyone will need to buy both, just to make sure no-one else buys the other one.

In some cases this will work well - for bi-lingual websites we can direct the .cymru domain to the Welsh home page, and .wales to the English one. Businesses and organisations can have different domains for .cymru and .wales: siopardfarcdai.cymru and daisaardvarkshop.wales. We've done precisely that for a project that will be launched later this month: Voices from the Factory Floor, for Womens Archive Wales. We'll be using www.lleisiaumenywodffatri.cymru and www.factorywomensvoices.wales

So, it's a very good morning in Wales as we become a fully paid up member of the world of the interwebs.

And of course we'll be offering .cymru and .wales domains to all our customers from now on.
Posted by Nigel at 09:48 No comments: