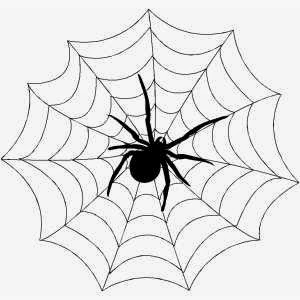 I would urge any techie to do their bit to help their community by organising similar assistance, either as public talks or simple one-to-one support.
Posted by Nigel at 11:53